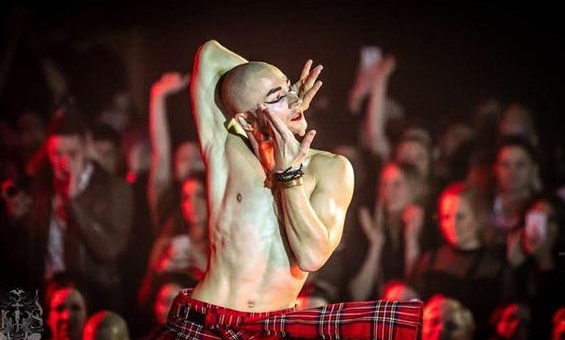 Dates:
Fri 01 Jul 2022 6:00pm
Class times: 6.00pm-7.30pm
Book Now
About
In this workshop, delivered by Patryk ''Pookie" Kasprzak from Newcastle's "House of Finesse", the participants will be able to learn the foundations of voguing, which is a highly stylised form of house dance, originating from the Harlem ballroom scene of 1960s and popularised in the 80s and early 90s by mainstream artists including Madonna. Vogue dance, particularly the 'old way' of voguing, is often said to be inspired by Egyptian hieroglyphs as well as catwalk fashion poses with a heavy emphasis on the formation of lines, symmetry and the precision in their execution.

This workshop will introduce the participants to vogue arm and hand movements as well as graceful poses which will be combined into a dynamic dance routine. Other fundamentals of vogue such as "duck-walk" and some elements of floor work will also feature.