A triple bill of solos including a brand new work 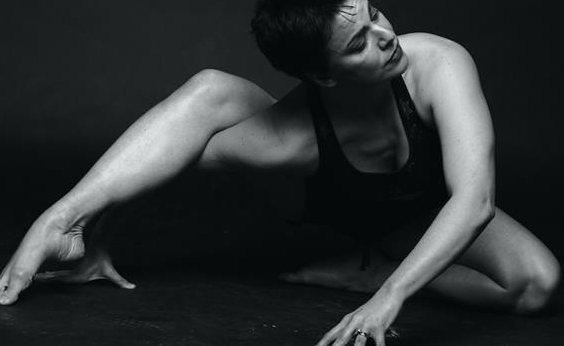 A triple bill of solos looking backwards and forwards at award-winning Birmingham choreographer Rosie Kay’s personal experience as a female in dance.

21 years on from her first ever solo show ‘Absolute Solo ‘which she performed in the 1999 Edinburgh Festival, and five years since last appearing on stage herself, Kay returns to performing with a triple bill of solos including a new work created in lockdown. Now, as an older dancing female, she has something to say about the female body and the experience of being female and being on stage. Part autobiography, part socio-anthropological study, Kay uses ideas of performance, identity, sex and gender to explore her new dancing spirit.

Tickets are initially 'unreserved', you will recieve confirmation of your seat number the day before the performance. Please select 'Print at Home' delivery option when booking your ticket to minimise unnecessary printing and surfaces for contamination.