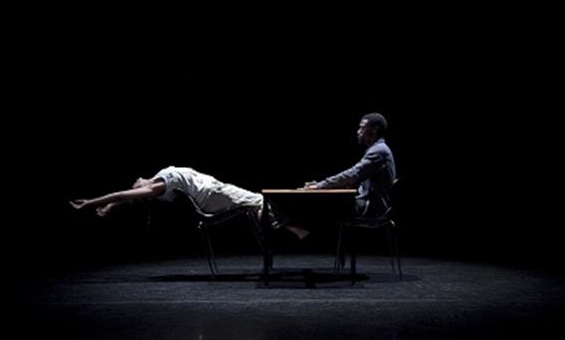 This powerful work examines the concept of Family Honour through the eyes of a young girl trapped in moral codes mandated by her immediate environment, confronting her past ‘sin’ against tradition.

Abandoned by her father, she seeks solace from memories resembling her father. Inspired by an intense discussion held in choreographer Kwame Asafo-Adjei’s own family, the performance draws the audience into a world where hip hop isn’t just rubbing shoulders with theatre, but is theatre.

How far would you have to go to maintain your family’s honour, and is it truly honourable or just another traditional taboo?

Originally a duet, the work won France’s prestigious Danse Élargie in 2018 and is now taking the stage as a full-length ensemble production.