A film showing as part of the IFAN 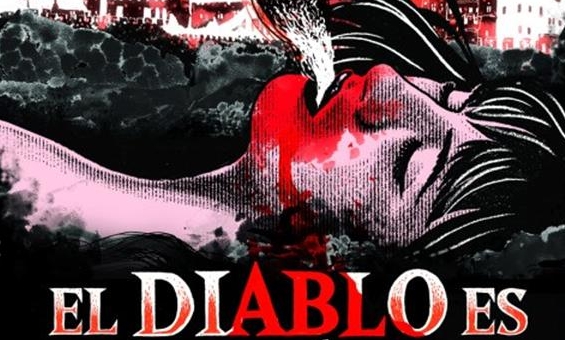 The film tells the story of Manu, a Chilean transgender dancer, tired of the hostility and instability in Paris, decides to return to Chile after ten years in France. In those final days, she will travel down different routes that speak of love and sex.

There will be a Filmmaker Q&A & Panel discussion immediately after the screening.
Share: