The National Festival of Thrift returned to Lingfield Point, Darlington on 26th and 27th September 2015. Following the major success of their outreach projects in 2013 and 2014, we worked in partnership with the festival who has commissioned Folk Dance Remixed to co-deliver and produce an amazing dance outreach project, with people of Darlington and the North East.

Our Dance Engagement Co-ordinator and another Dance City artist attended two days of training in London to work with Folk Dance Remixed (who create unique fusions between Folk and Hip Hop styles with live music) to create a structure for a full piece and learn their approach to this style.  Following this, 6 schools in Darlington have participated in 6 sessions to learn and create material – the first session was led by Folk Dance Remixed directors, a beatboxer, fiddle player and a DC artist.  Follow up sessions were led by the DC artists who have each worked with 3 schools each to create two pieces with up to 60 young people, who performed at the festival in September.

The theme for the work was the 190th anniversary of the creation of the Stockton to Darlington railway line.  The piece had live traditional music used in folk dance mixed with beatboxing and sample tracks (there was even the Thomas the Tank Engine theme mixed in there too!).

100 young people performed as part of the festival weekend which was attended by approximately 2,000 people. 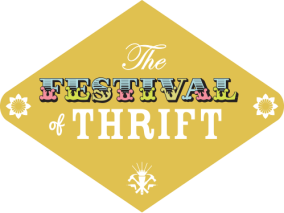