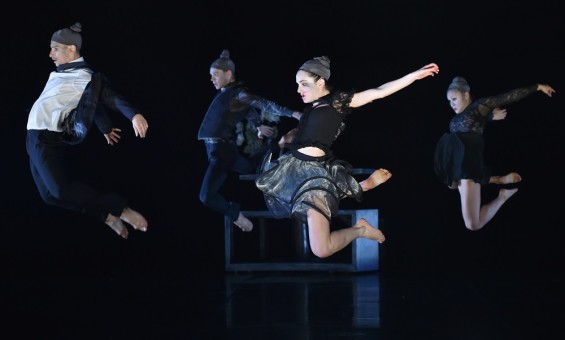 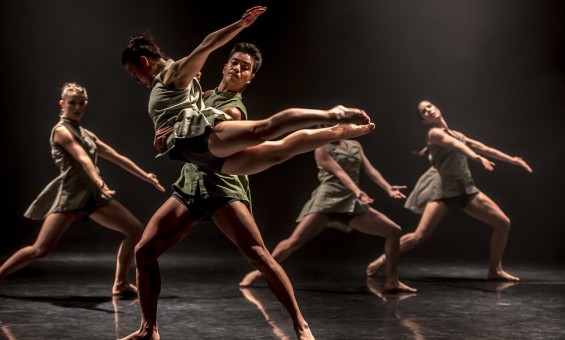 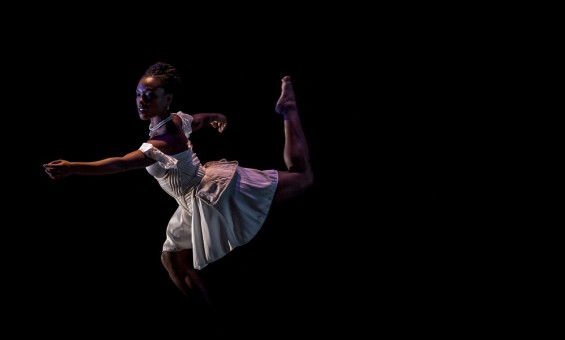 In contrast, Dutch/Israeli choreographer Itzik Galili reworks his piece, Until.With/Out.Enough, which explores the concept of the enclosed space that exists within our minds.

Finally, the quirky and playful Bloom by award-winning choreographer Caroline Finn explores the darkly comic expressions of life and humanity.

'the Leeds-based company can pride itself on being one of Britain’s most enduring dance institutions [...] it’s never lost sight of its underlying brand – mixing the popular mainstream with the unexpected and unpredictable.' – The Guardian, on Phoenix Dance Theatre

There will be a post show talk on Friday 14 October.

Interval drinks can be purchased from the cafe before the performance.

Please note: Latecomers may not be admitted. Ticket purchase does not guarantee entry.
Share: