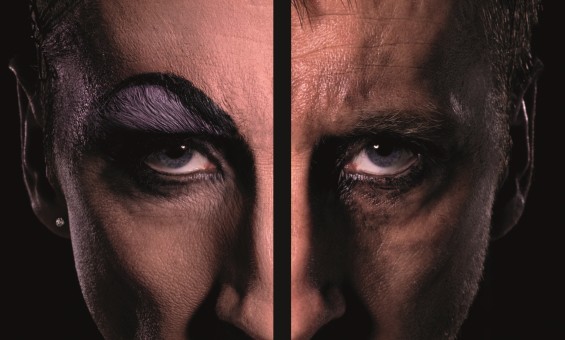 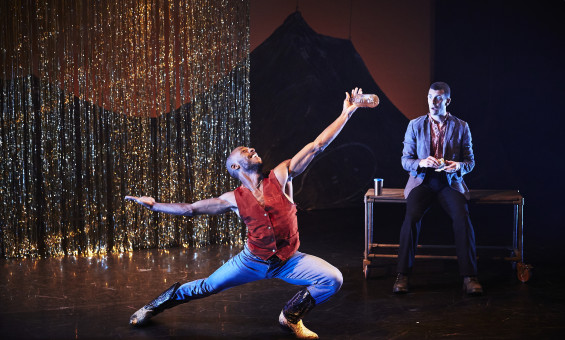 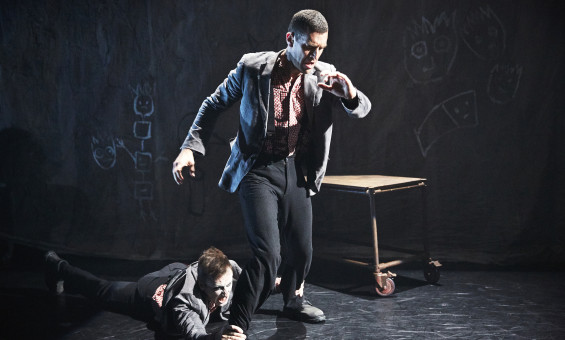 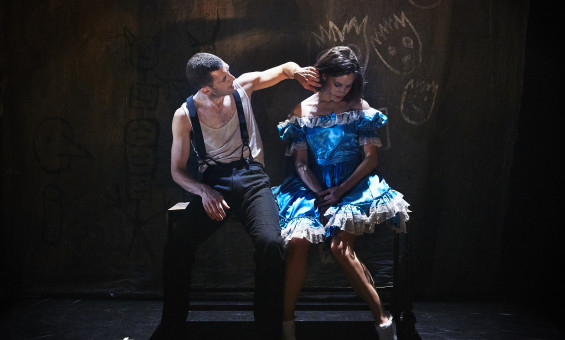 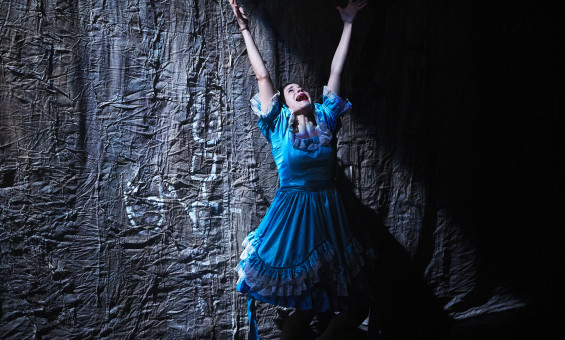 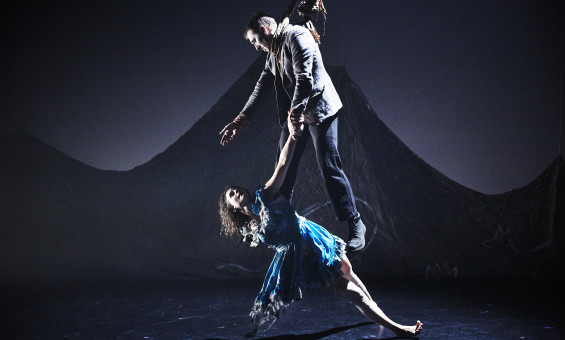 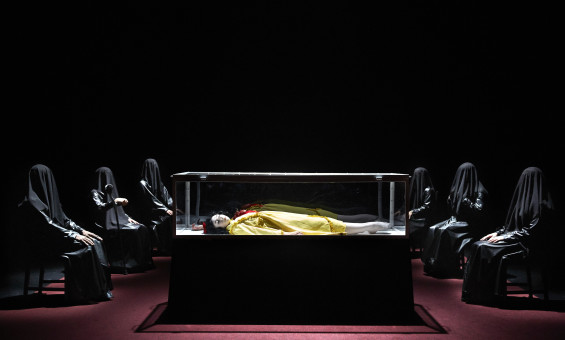 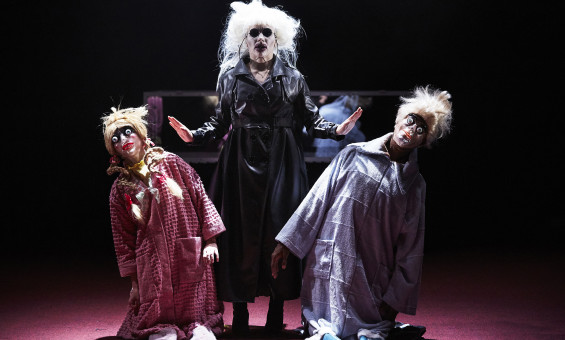 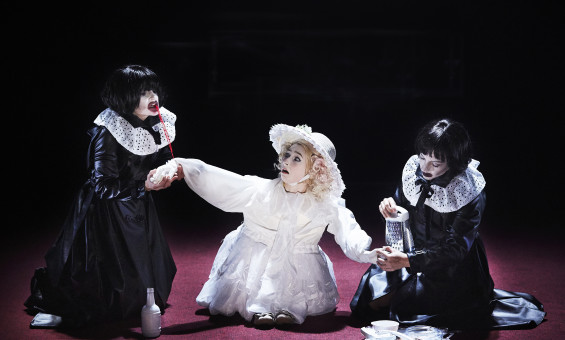 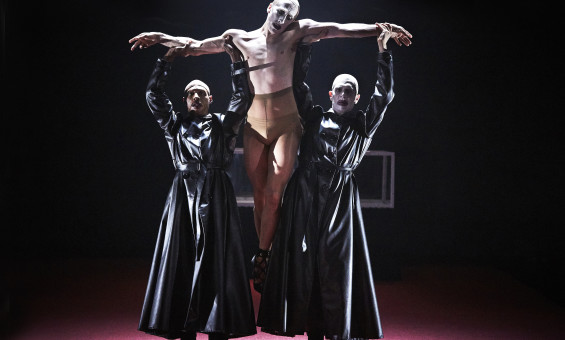 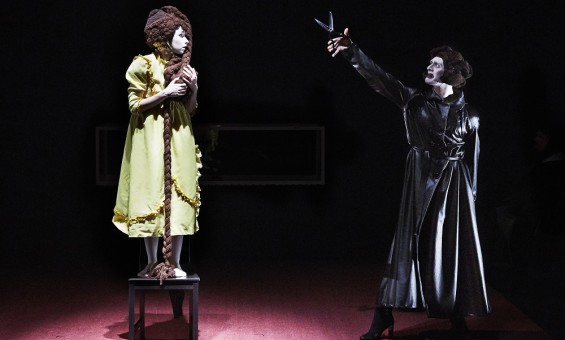 Stepmother leads us into a menacing world where macabre folklore meets the terrifying grotesque. Fairy tales distort into nightmares as familiar characters from Snow White to Hansel and Gretel are pursued by a force of monstrous and abusive stepmothers.

Stepfather tells the grisly tale of a twisted family situation, inspired by the folk punk ‘Country Death Song’ from cult American band Violent Femmes. Spiralling into a hellish world of incest and murder, the search for redemption is played out beyond the grave.

"Arthur Pita is one of today’s most original choreographic voices."
The Observer 4 STARS

"Pita has no limit when it comes to creating striking images and well-imagined stories." behindthearras.com 4 STARS

"...distinctive and unforgettable for its gruesomeness but also its genius."
weekendnotes.com 5 STARS

“Pita’s dance works have something of the surreal glamour, unsettling psychology and wired humour of a Lynch movie” The Guardian

#StepmotherStepfather is dark & disturbing & I loved it! See it tomorrow while you can!
@Sarah_in_TL

"wickedly gruesome" doesn't begin to cover it. I won't be able to sleep tonight
@BellAndSmokey


A free post-show discussion will take place immediately after the performance with the company which all ticket holders are welcome to stay for.

*This performance contains explicit language and adult themes including violence, which some viewers may find disturbing.
Share: